For the LOVE of Black Excellence

Auntie Oprah has been exemplifying Black excellence for decades and this week has been full of powerful Black celebrities using their influence for good.

First up is Lebron James. His foundation opened I Promise in his hometown of Akron, Ohio. What I think is genius is that its not a charter school. It’s not a private school. It’s a public school #dopeness. He’s not the first athlete to do it but he’s probably the most influential. Maybe others will use his blueprint and do the same in their hometowns. 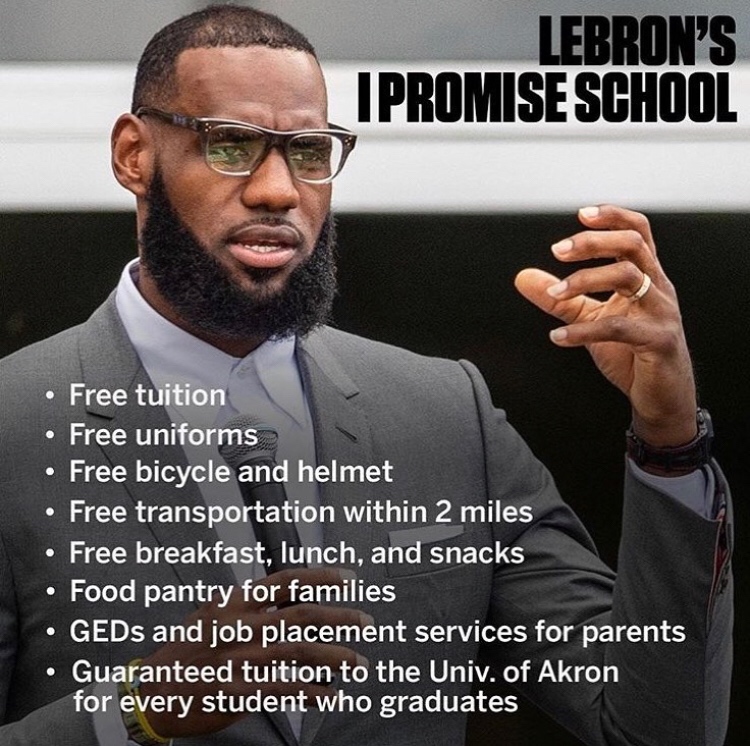 Then the Trayvon Martin Story premiered which is executive produced by Jay-Z. He intentionally bought the rights to two books just so he could tell this story. You may remember in 2017 that Jay told the story of Kalief Browder. In 2010, at the age of 16, Kalief was accused of stealing a backpack and its contents included a camera, $700, a credit card, and an iPod. This accusation led him to be incarcerated for 3 years despite never being convicted for a crime. He was haunted by his experience and took his own life in 2015. Now Jay is back telling another heartbreaking story of a young Black man who’s life was taken away without just cause. It’s a 6 part series on BET. It’s hard to watch and relive but its critical we #neverforget 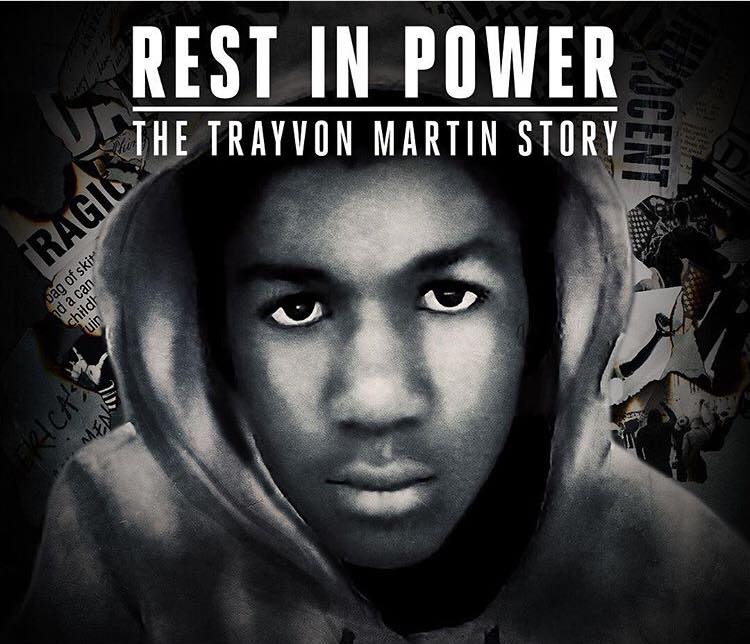 And then there is Bey breaking the Interwebs with the news that she will have unprecedented creative control over the September issue of Vogue. She won’t just be on the cover. She is choosing her own pictures, writing her own captions, and not sitting for an interview. WHAT! Then she decides to hire the FIRST Black photographer to do a cover shoot for Vogue in its 126 year history, 23-year old Tyler Mitchell.  What the What! Now that is how bosses negotiate a deal.

These powerful and influential Black celebrities are doing their part but we have to do our part. You don’t need money to make an impact. It helps lets be real but it starts at home. It starts within.

With your heart.
With a hug.
With a listening ear.
With compassion.

We possess the power in our own lives to make an impact. Many of us are doing that in our own way and I challenge us to keep paying it forward. See the God in your neighbor and I promise you will treat them better than you did the day before #AnnasGotAWord

For the LOVE of Black Excellence

This site uses Akismet to reduce spam. Learn how your comment data is processed.